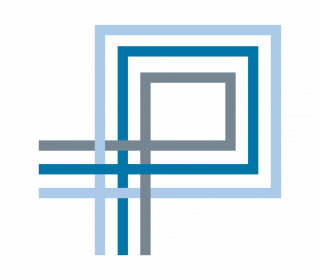 Join us for our 52nd Annual Meeting!

Another year into the pandemic, and living and working in changed environments, the Philanthropy Massachusetts team invites you to an Annual Meeting that provides space for our members to authentically engage, connect and imagine. Let’s acknowledge the learnings and advances that have occurred over the year, positively impacting thousands of lives throughout the Commonwealth. Then let’s take a collect pause and envision our hopes for 2022.

We look forward to seeing you there!

Charles Tsai leads IFTF research around philanthropy, education, social innovation, and youth empowerment. Over the past two decades, he has worked with leading non-profits and foundations to identify and support social innovators working to change systems and transform lives, especially for underserved populations. Before IFTF, Charles helped lead global grantmaking at Fossil Foundation and launched Ashoka’s first global campaigns for young changemakers. Charles began his career as a reporter and producer for CNN. He later founded Global Youth Fund, a charity that fostered youth-led actions to effect change. Charles is an accomplished producer of documentaries that have changed mindsets and social norms. He holds a master’s degree in Journalism from Columbia University and a bachelor’s degree in English and Rhetoric from the University of California at Berkeley.

Thank you to our generous sponsors: